Three-and-a-half-year-old Zoe Ross has improved her mobility by leaps and bounds after using adaptive design, customized equipment for children with disabilities, in Ryerson’s Early Learning Centre. 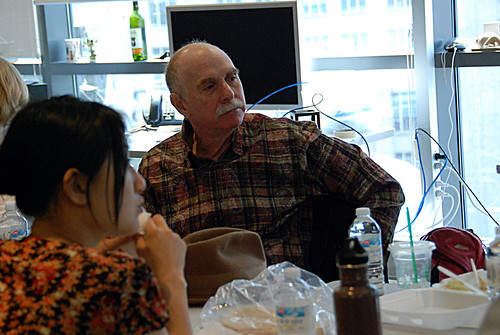 Having lunch with the lab members. October 10th.

“How to think like a child: Letting go of adult inhibitions can free up our creativity and boost our wellbeing” is a great article about how to get people rethinking who and what they are in order to think about how they engage with the world within and around them.

Rania’s working on adaptive design in the EDGE lab and came up with this wonderful bit.

A trailblazer from birth

A trailblazer from birth

There was nothing ordinary about Aiden Rivera Schaeff’s life.

He was the first of some 20 babies born to a lesbian parenting support group in Kingston in the 1990s that paired lesbians with willing sperm donors and arranged for their artificial insemination.

He was the first child in Ontario to have two women’s surnames on his birth certificate and later watched his two mothers legally marry.

Aiden was born a girl named Caitlyn in 1992 but came out as transgendered in his first year of high school.
He told his mothers that he identified as a man and wanted to physically become one.

My mom used to work with one of his moms.

My kittehs brawling in the sunshine

kitteh on the balcony 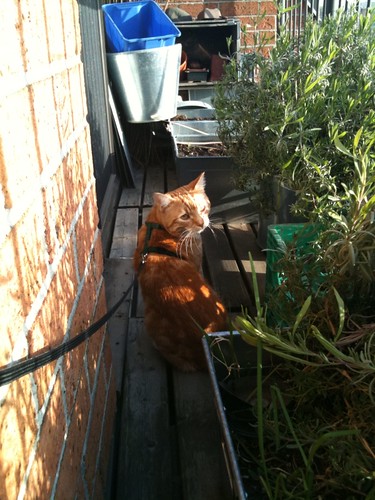 kitteh on the balcony, originally uploaded by jasonnolan.

enjoying the rosemary and the lavender

Lemmingworks is Digg proof thanks to caching by WP Super Cache!